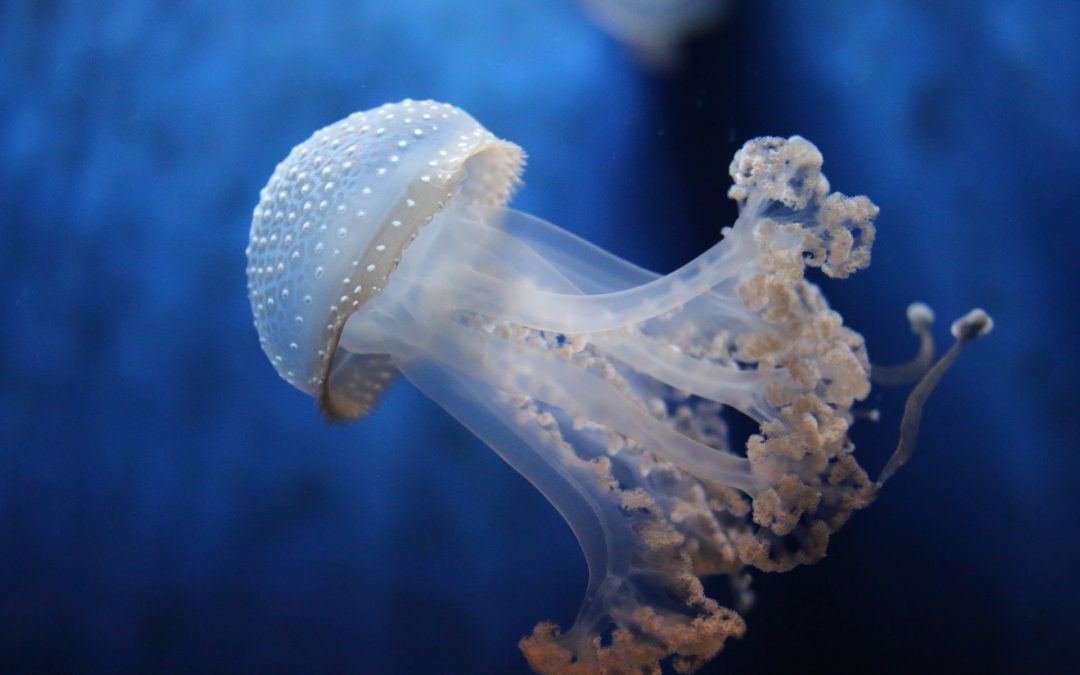 An exciting day in search of the glory of the Maritime Republic of Genoa while discovering the thousands of marine species found in the Aquarium of Genoa, in the grand setting of Porto Antico.

In the morning transfer to Genoa to visit the now world-renowned Aquarium. Fifty-nine tanks containing four million liters of water that recreate, in a spectacular way, the habitats of the Mediterranean and the oceans, of the poles and the tropics, in order to allow survival and conservation of  more than five hundred species of fish, cetaceans and amphibians.  A suspended footbridge over an impressive seascape will take you to the wonderful world of seals, while in another area it will be possible to get up close to the elegant manta rays.

In the afternoon visit to the enthralling Pavilion of the Sea and Navigation, which offers its visitors a novel way to discover the historical world of seafaring, with a fascinating exhibition based on the reconstruction of aspects of Genoa over the centuries, featuring the old docks, the old sea-faring craftsmen’s workshops and a realistic reconstructions of shipyards, with models ranging from the brigantine to the trans Atlantic liner.